A moving adaptation of a powerful novel

Before Beloved and Song of Solomon, Toni Morrison gave us The Bluest Eye.

Set in 1940s Ohio, The Bluest Eye is a coming-of-age story about Pecola Breedlove, a young black girl who wants nothing more than to be loved. Confronting turmoil at home, she prays for Shirley Temple’s blue eyes, believing their beauty is the only thing standing between her and the happiness of the white girls at school. By turns beautiful and harrowing, this heartrending adaptation explores the destructive power of racism and the strength of a community attempting to embrace an era of change. 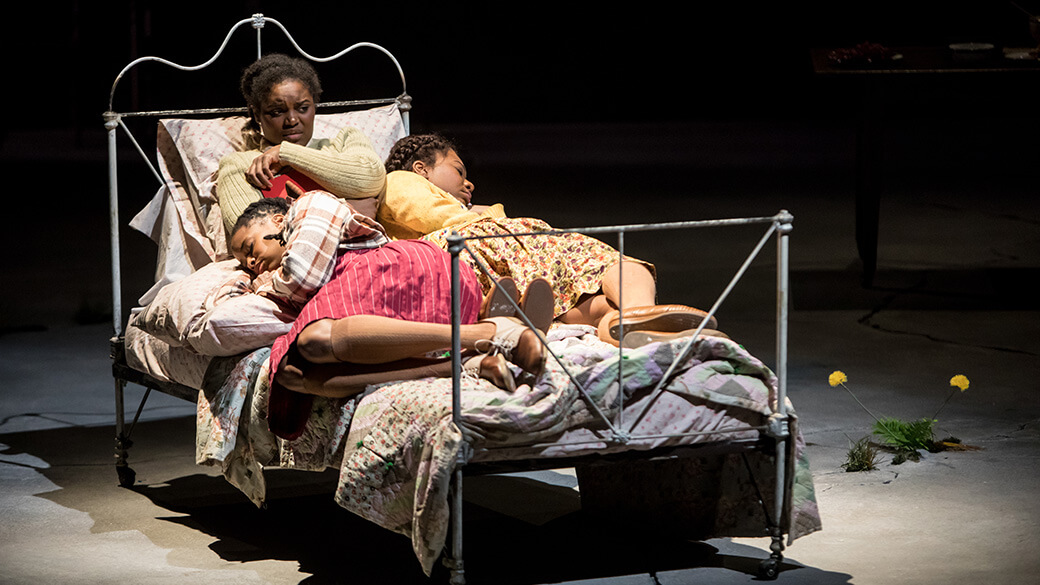 GUTHRIE The Bluest Eye. THEATER Stephanie was recently seen in Seven Guitars at Yale Repertory Theater and Mothers and Sons at Cincinnati Playhouse. As an actress, she has worked extensively in regional theaters across the country. FILM/TELEVISION The Delivery Man, The Invasion, No Reservations, Finding Forrester; “Blacklist,” “Blue Bloods,” “Louie,” “Broad City,” the “Law and Order” trifecta. Upcoming: Submission, Fade Away, OG. Stephanie currently performs a storytelling show, The Magic Inside You (a version for adults and one for children) 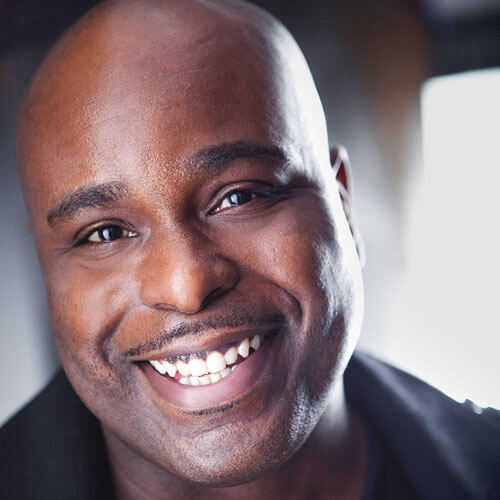 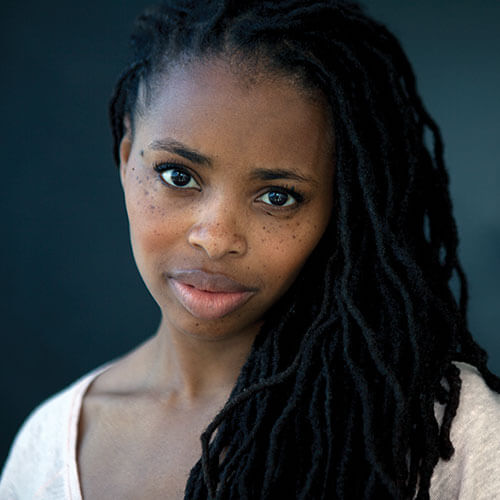 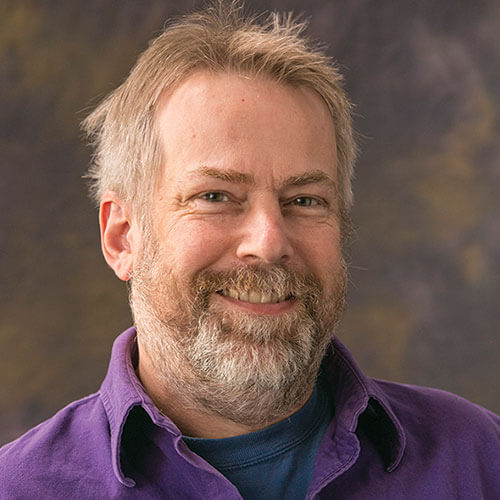 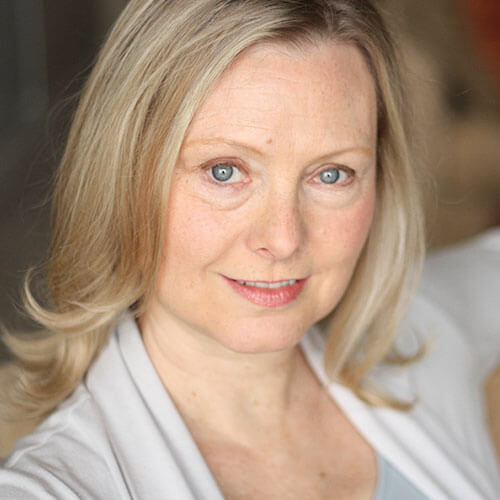 GUTHRIE Stage manager: As You LIke It, Familiar, Romeo and Juliet, The Bluest Eye, We Are Proud to Present … , The Parchman Hour, Trouble in Mind, The White Snake, Vanya and Sonia and Masha and Spike, Skiing on Broken Glass, Embers, Much Ado About Nothing, After a Hundred Years; Assistant stage manager: More than 25 productions, including A Christmas Carol, The Legend of Georgia McBride, Sunday in the Park With George, The Music Man, The Winter’s Tale, The 39 Steps, The Intelligent Homosexual’s Guide … , Little House on the Prairie and Private Lives. THEATER Shakespeare & Company; Theater Latté Da; Illusion Theater; Theatre de la Jeune Lune; Minnesota Opera. TRAINING B.A., University of Northern Iowa. www.hosslewoodworks.com

Toni Morrison, The Journey of a Legend

With a literary biography that includes 11 novels, award-winning nonfiction, a collection of bestselling children’s books, both the Nobel and Pulitzer Prizes and a popular film adaption of one of her best-known works, Beloved, it’s nearly an understatement to call Toni Morrison a living legend.

Born Chloe Ardelia Wofford in Lorain, Ohio in 1931, Morrison was the second child of four. Her maternal grandparents were sharecroppers from Alabama who had moved north in the hope of finding a better life for their children and escaping the racial injustice of the South.

Although Morrison’s parents, George and Ramah Willis Wofford, struggled to raise their family in an America ravaged by the Great Depression and segregation, the Woffords instilled a great love and pride for black culture and language in their children, surrounding them with folktales and music passed down from their ancestors.

Morrison was intellectually mature from a young age, and her parents supported her educational pursuits. After graduating from high school in 1949, she attended Howard University in Washington, D.C. where she began to go by the nickname “Toni” (a shortened version of her baptismal name, Anthony).

In 1953, Morrison became the first person in her family to graduate from college and immediately moved to Ithaca, New York to pursue her graduate degree in literature from Cornell University. After receiving her master’s in 1955, she began a teaching career that would span into the 1980s. Morrison eventually moved her family to Syracuse, New York, where she had accepted a job as an editor for a textbook subsidiary of Penguin Random House. After long hours at work, she developed a writing project that would become her first novel, The Bluest Eye, which was published in 1970 and reflects Morrison’s own experience growing up in Depression-era Ohio.