by Barbara Kingsley
directed by James A. Williams
Dowling Studio

A world-premiere drama set in the late 1940s during America’s post-WWII recovery, this four-character, two-act play takes place in the segregated black neighborhood of Central Cleveland, which Mamie and Raymond Warren call home. When Mamie desperately needs household help after her husband has a serious accident, she takes a friend’s advice and hires a down-on-her-luck woman named Bessie, whose arrival brings surprises and new challenges. In this setting, Under This Roof explores themes of mature love, family, disability and race on an ever-shifting axis with often-unexpected comic, painful and heartfelt results.

Playwright Barbara Kingsley and Director James A. Williams share a decades-long friendship that began when they were members of the Guthrie’s acting company in the 1990s. After reading Under This Roof, Williams proposed the play to the Full Circle Theater’s Core Artistic Group for a world-premiere production under his direction. 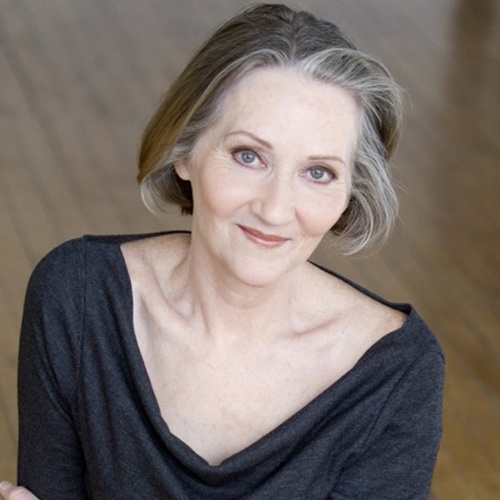 Barbara Kingsley is a veteran stage and screen actress, well-known as an Ivey Award-winning performer who created hundreds of characters for more than 40 years on Twin Cities’ stages. As a playwright, her works include I Am Proof of Me – A Final Visit with Emily Dickinson and Living in the Blue Zone. In 2011, Kingsley received one of three Minnesota State Arts Board Artist Initiative Grants to conduct research for Under This Roof in Cleveland and obtain oral histories from people who lived in Cleveland’s Central neighborhood in the late 1940s. Under This Roof was selected as a 2015 semifinalist at the Eugene O’Neill Theater Center National Playwrights Conference. 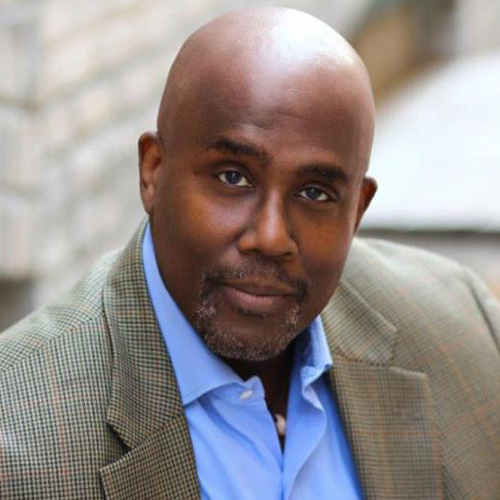 James A. Williams is a nationally recognized theater artist, Guthrie veteran and founding member of Penumbra Theatre. He was one of three actors to perform in August Wilson’s final play, Radio Golf – from its world premiere at Yale Rep to its Broadway premiere – in a role Wilson created for him. His acting credits include the Kennedy Center, Centerstage, Goodman, Mark Taper Forum, McCarter Theatre and Seattle Rep. He has directed at Park Square, Pillsbury House, History Theatre and Penumbra. From 1990–1994, he was a member of the Guthrie’s acting company, working with Doug Hughes, Bill T. Jones, Robert Woodruff and Bartlett Sher, among others. Recently, he performed in the Guthrie’s productions of Romeo and Juliet and King Lear, directed by Joseph Haj. 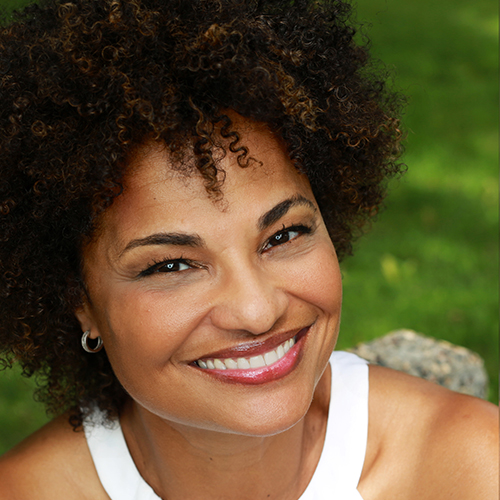 Roxane Battle is a celebrated Twin Cities journalist, award-winning author and speaker best known for her work as news anchor and reporter at KARE TV-NBC Minneapolis. She graduated from the University of Minnesota with a theater minor and performed in several plays at Penumbra in the 1980s. She recently returned to her theater roots, developing a passion for stage direction after writing and directing five community-based musical productions, which led to her reconnecting with James A. Williams, with whom she’d worked at Penumbra. Through this reconnection, the idea emerged to expand her professional directorial skills under Williams’ mentorship.​

*Member of Actors’ Equity Association, the Union of Professional Actors and Stage Managers in the United States, appearing under a Special Appearance Contract. 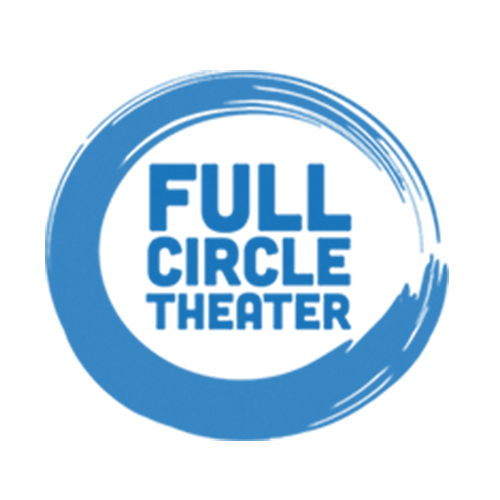 Established in 2014, Full Circle Theater is dedicated to producing heartfelt, groundbreaking theater that artfully addresses issues of human nature and social justice. Their production of Under This Roof was part of the 2017–2018 Dowling Studio Season.