A conceptually adventurous exploration of place, identity and mythology, Jogging is gloriously unpredictable and presents a radical challenge to the stereotypes and prejudices that afflict global perceptions of Arab women. The story is told through the eyes of Hajj Ali on her daily jogging route through Beirut, Lebanon. She starts taking notes and begins to see the streets of her city with new eyes. As she jogs, she considers the city’s history of building and destruction and thinks about her roles as a woman, wife and mother. She examines her dreams and desires. And she thinks about Medea.

Jogging is performed in Arabic with English surtitles.

Born in Lebanon, Hajj Ali is a prominent figure in the cultural and artistic scene in the Arab region. Her career started in 1978 as a founding member of the Palestinian National Theatre, known in the Arab community as Hakawati (The Storyteller), and she has performed in prestigious international theaters and festivals. Hajj Ali is also a founder and board member of several Arab cultural institutions and artistic organizations.

Tickets range from $9 to $32. Seating is general admission.

Jogging will take place in the Dowling Studio.

Pro tip: Can't do stairs or have a special seating request? Call the Box Office for details.

Join us for a dynamic discussion that will explore what it means to create theater through an Arab lens in the U.S. and beyond. Representing an array of backgrounds and voices, our panel of Arab theatermakers will share and compare stories from their lives, careers and experiences as artists. This event is free and open to the public. 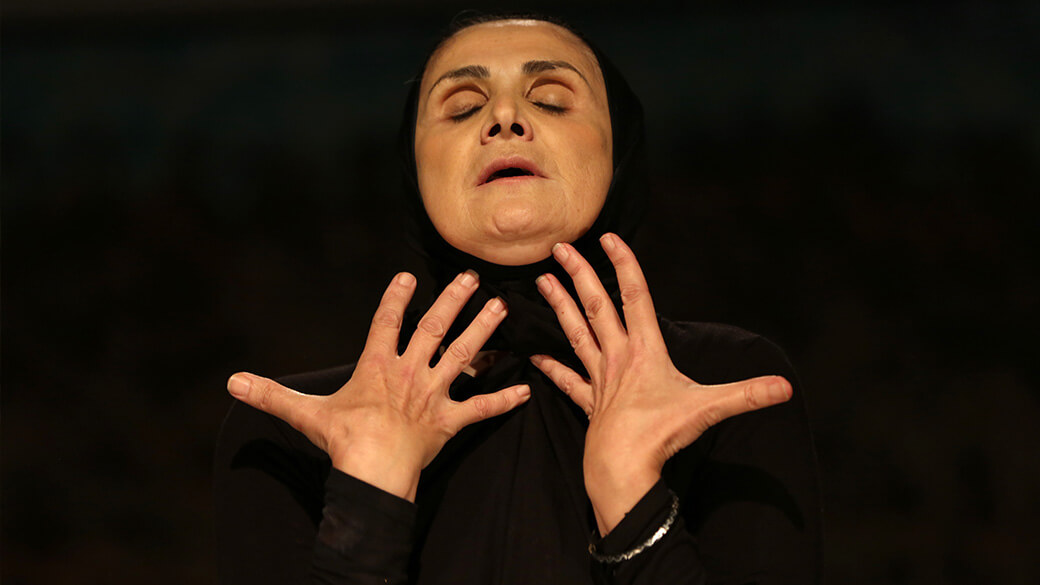 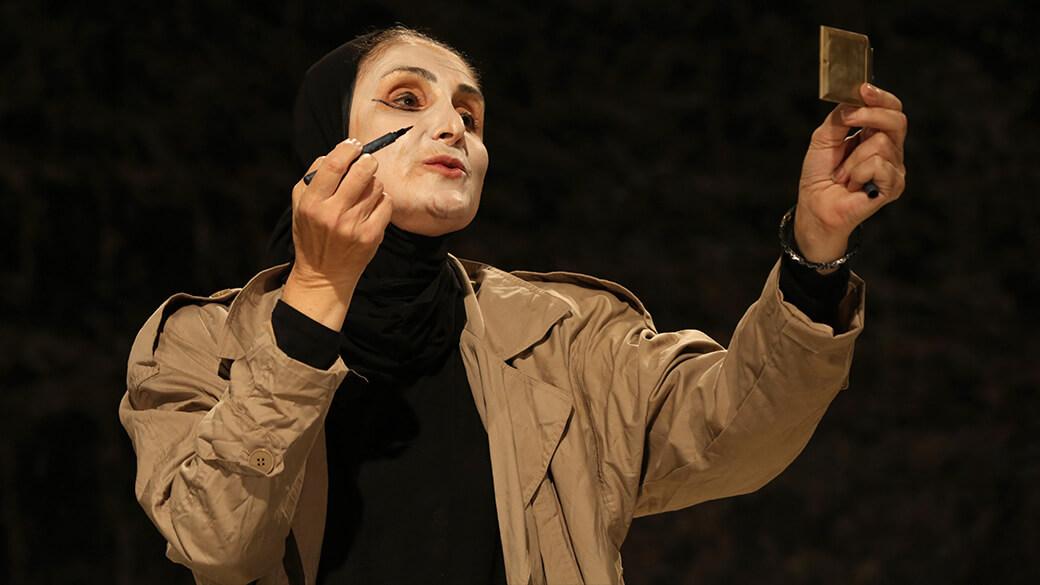 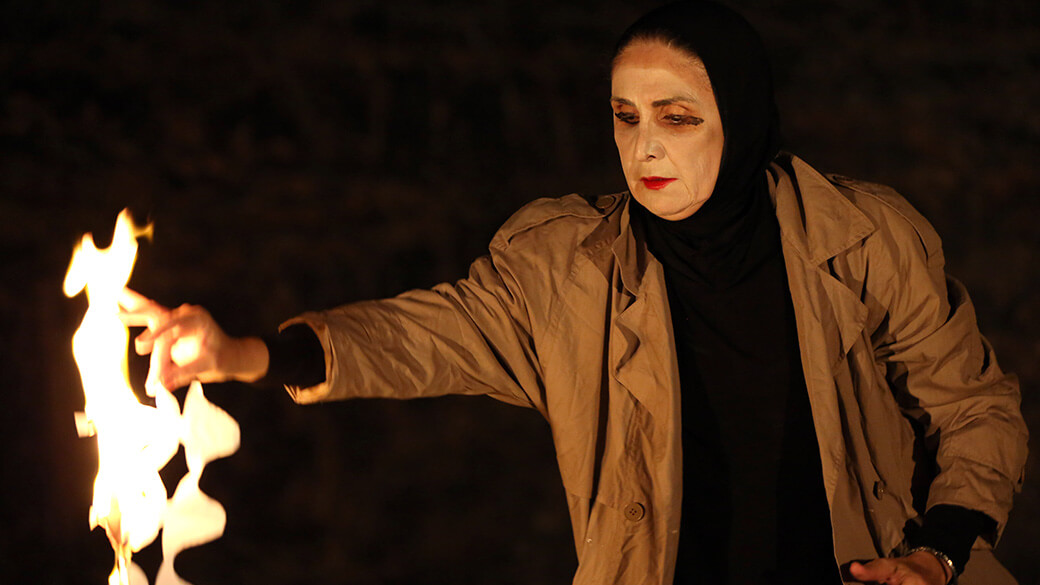 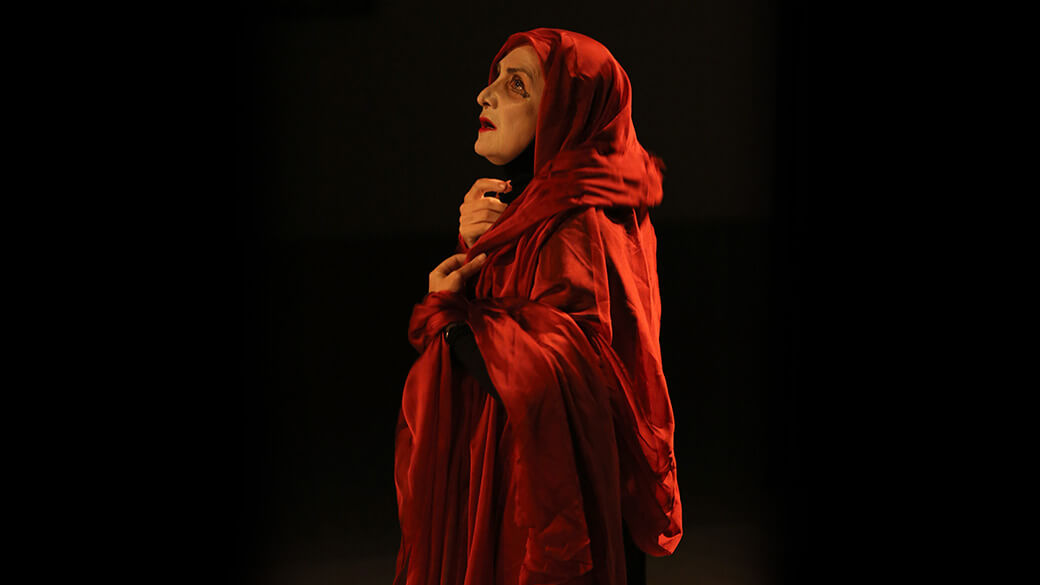