My hope is that this season will celebrate all that the theater is meant to be while extending hope and healing to everyone in our community. 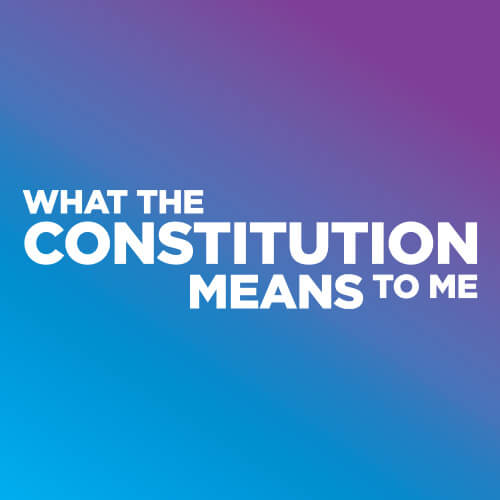 What the Constitution Means to Me

Fifteen-year-old Heidi earned her college tuition by winning Constitutional debate competitions across the U.S. In this hilarious, hopeful and achingly human new play, she resurrects her teenage self in order to trace the profound relationship between four generations of women and the founding document that shaped their lives. Nominated for two Tony Awards and a Pulitzer Prize finalist, Schreck’s boundary-breaking show breathes new life into our Constitution and imagines how it will shape the next generation of Americans. The Guthrie is proud to be the first stop on the national tour of this timely and galvanizing work. 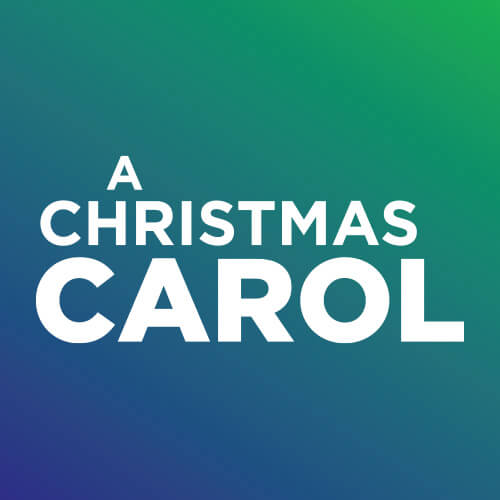 A miserly and miserable man, Ebenezer Scrooge greets each Christmas with “Bah! Humbug!” until he is visited one Christmas Eve by the Ghosts of Christmas Past, Christmas Present and Christmas Yet to Come. In Charles Dickens’ beloved classic, the three spirits show Scrooge happy memories from his past, difficult realities from the present and a grim future should he continue his closed-hearted ways. This world-premiere adaptation stays faithful to the text and invites audiences to experience the wonder of the holiday season through all-new scenery, costumes, props, lighting and sound. 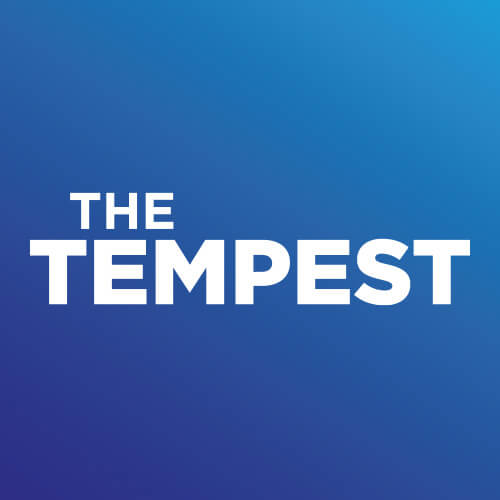 A parable of reconciliation

Prospera, the former Duchess of Milan, has spent many embittered years stranded on an island after being usurped by her ruthless brother, Antonio. Her only comforts are her daughter, Miranda, and her own magical powers, which Prospera uses to conjure a storm that brings several shipwreck survivors ashore, Antonio included. But when her intricate revenge plot puts Miranda’s future at risk, Prospera is caught between her desire to reclaim her rightful rule and her unwavering love for her daughter. Former Artistic Director Joe Dowling returns to the Guthrie to direct one of Shakespeare’s final and most heartfelt plays. 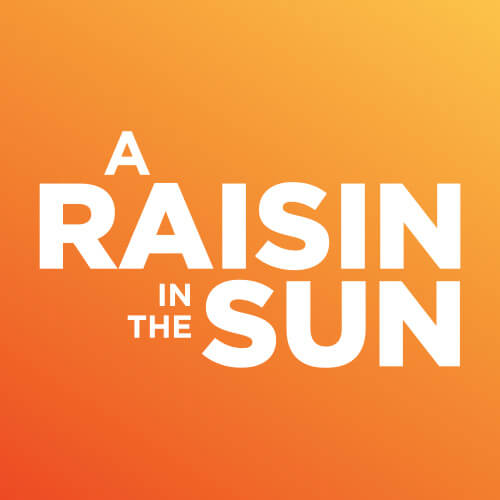 “What happens to a dream deferred? Does it dry up like a raisin in the sun?” In 1951, poet Langston Hughes posed these questions, and Lorraine Hansberry answered with a theatrical masterpiece that broke down racial barriers both on and off the stage. The play follows the three-generation Younger family as they grapple with different definitions of the American dream and how to achieve it. When the matriarch, Lena, buys a home in an all-white neighborhood, the Youngers are greeted by thinly veiled racism and financial pitfalls that threaten to pull the family apart and push their dreams out of reach. 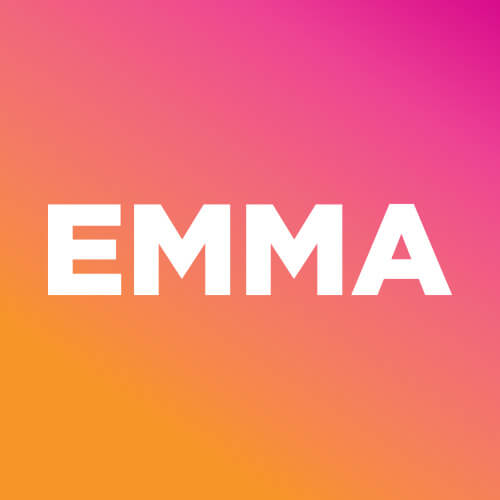 Emma
by KATE HAMILL
based on the novel by JANE AUSTEN
directed by MEREDITH McDONOUGH
June 18 – August 21, 2022
Wurtele Thrust Stage

A playful twist on a classic

Emma Woodhouse prides herself on being a matchmaker with an impeccable track record, much to the chagrin of her dear friend Mr. Knightley. Her latest scheme revolves around the sweet Harriet Smith, whom Emma advises to reject a perfectly good marriage proposal in favor of another eligible bachelor. However, her best-laid plans are turned upside down by unpredictable displays of affection, unexpected rivals and Emma’s sudden realization that true love may have been under her nose all along. With screwball comedy and surprises aplenty, this fresh, fast-paced adaptation interprets the Jane Austen classic with delightfully unconventional flair. 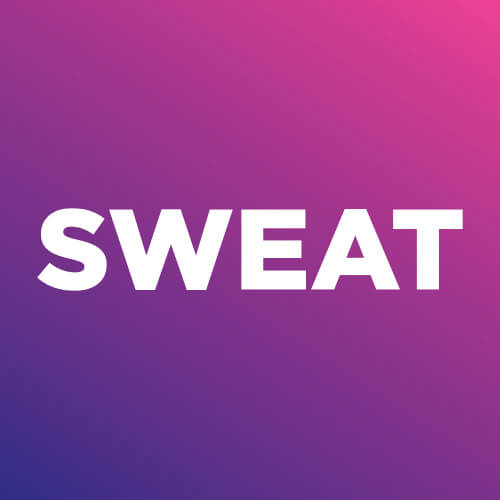 Reading, Pennsylvania, is a blue-collar town with generations of hardworking folks, many of whom work at Olstead’s factory and down cold beers together after hours. But the post-Y2K economy is changing, NAFTA is a new reality and rumors fly about layoffs. Promotions and pride inevitably collide, forming cracks in decades-old friendships that crumble when the factory breaks with the union. From the politically charged opening scene to its electrifying conclusion, Sweat boldly confronts issues of race, immigration, deindustrialization and the ever-slipping grip on middle-class life — all with Nottage’s signature humor and heart.