Leonor gave her heart to Don Juan, only to be jilted by broken promises. To restore her honor and bring him to justice, she follows him to the Spanish Netherlands in male disguise as Don Leonardo. Outwitting her flagrant former lover (and everyone else), Leonor slowly unfolds her revenge plot, pushing past geographical boundaries, gender barriers and class differences as a wild cast of characters plays into her hands. From the pen of Ana Caro, a celebrated poet and playwright of the Spanish Golden Age, Valor captures the spirit of comedy and the rapture of romance while interrogating 17th-century notions of masculinity, nobility and honor through a radical vision of women’s agency.

Valor will take place in the Dowling Studio on Level Nine. Seating is general admission.

This production contains the use of strobe lights and fog. For more information, contact the Box Office.

ASL-interpreted, audio-described and open-captioned performances are available on select dates.

All audience members, regardless of age, must wear a mask that securely covers the nose and mouth (no bandanas, neck gaiters or face shields) when entering and inside the theater. Proof of vaccination is not required to see a performance at the Guthrie. 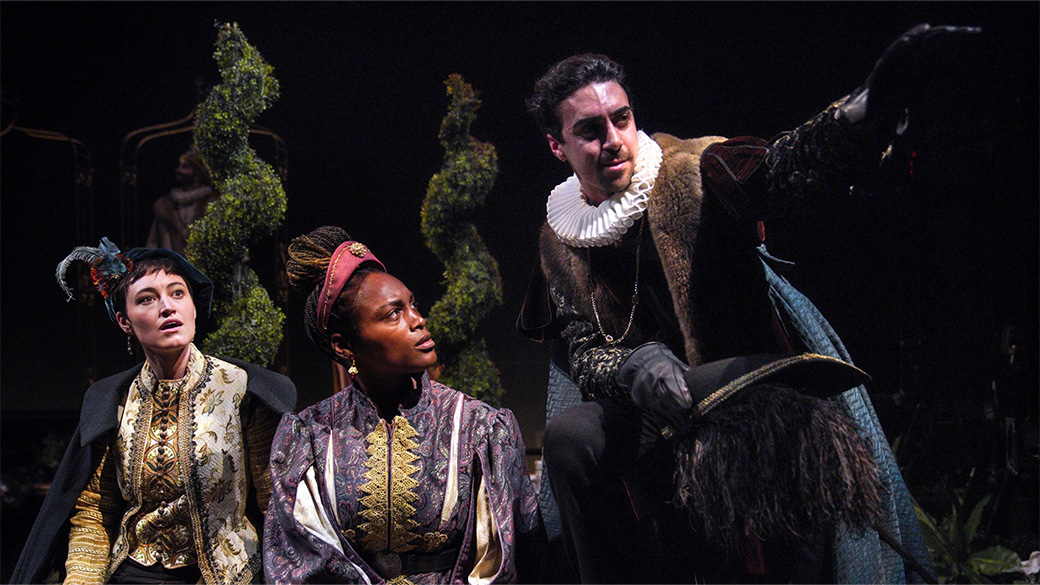 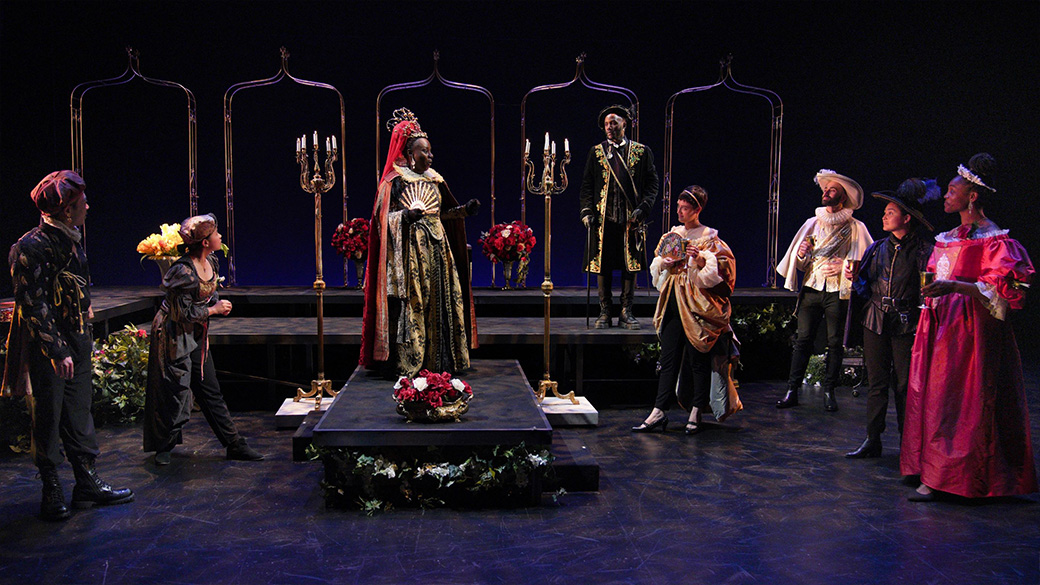 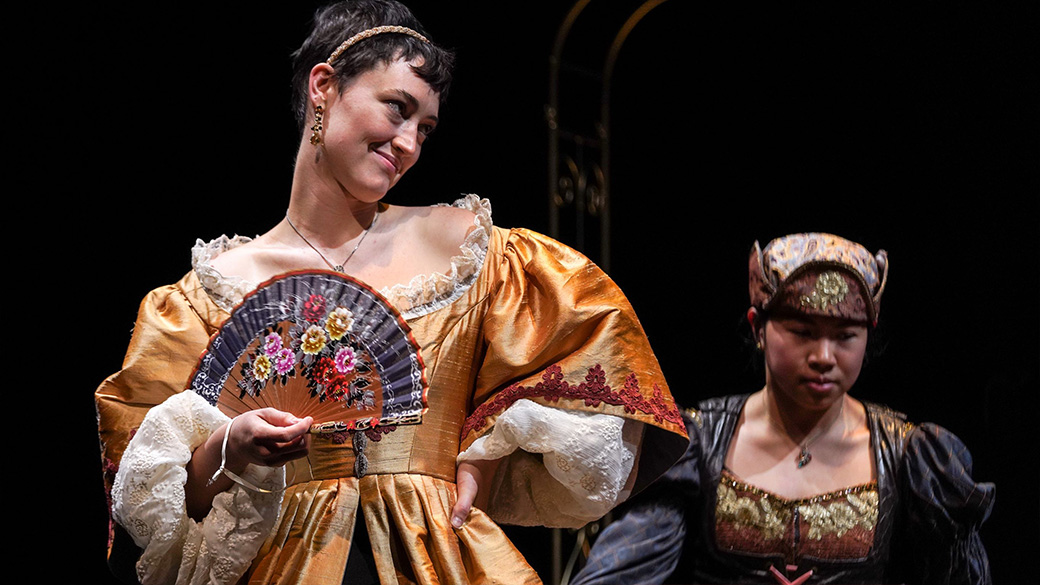 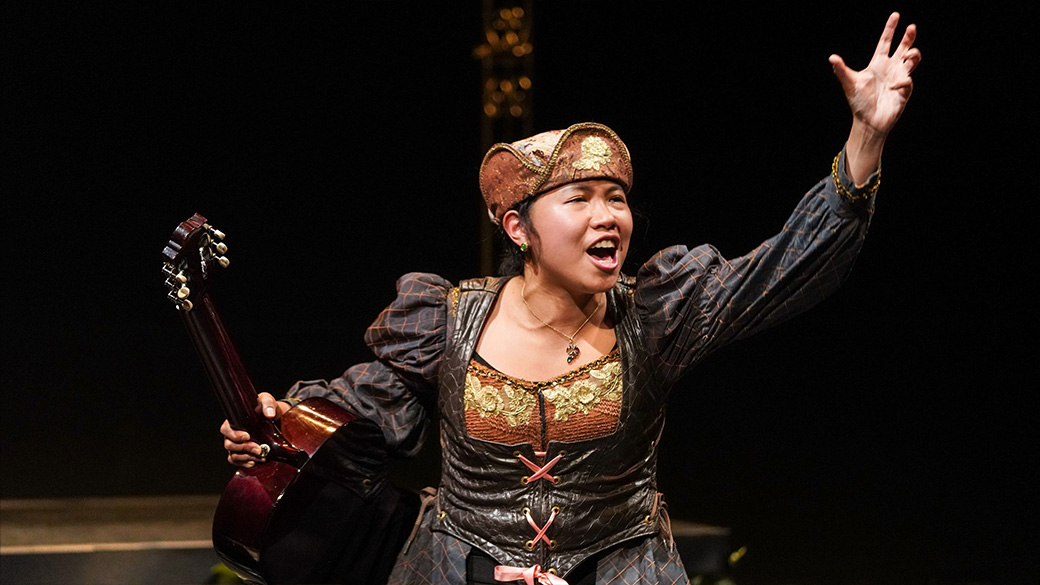 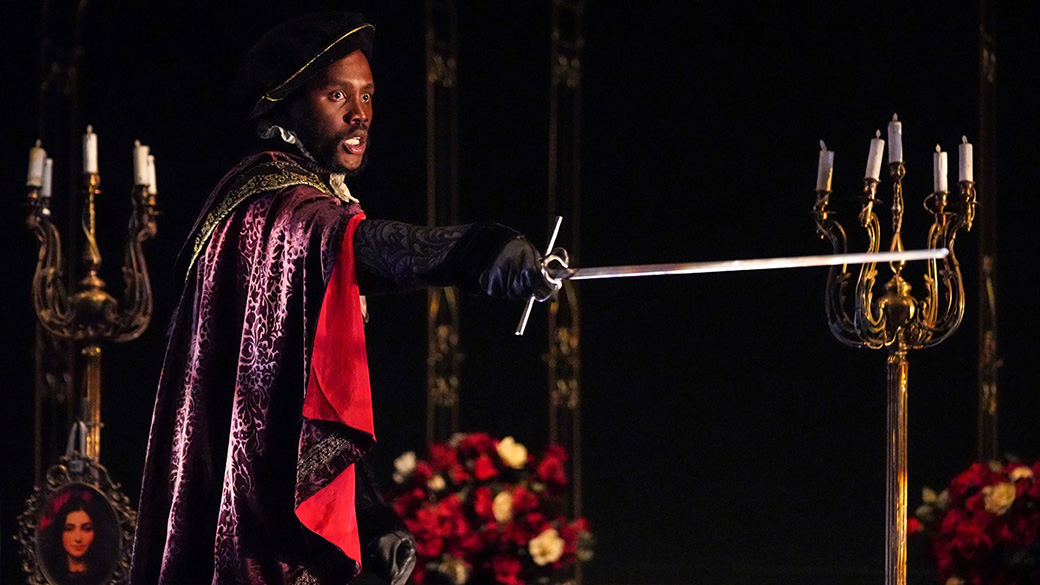 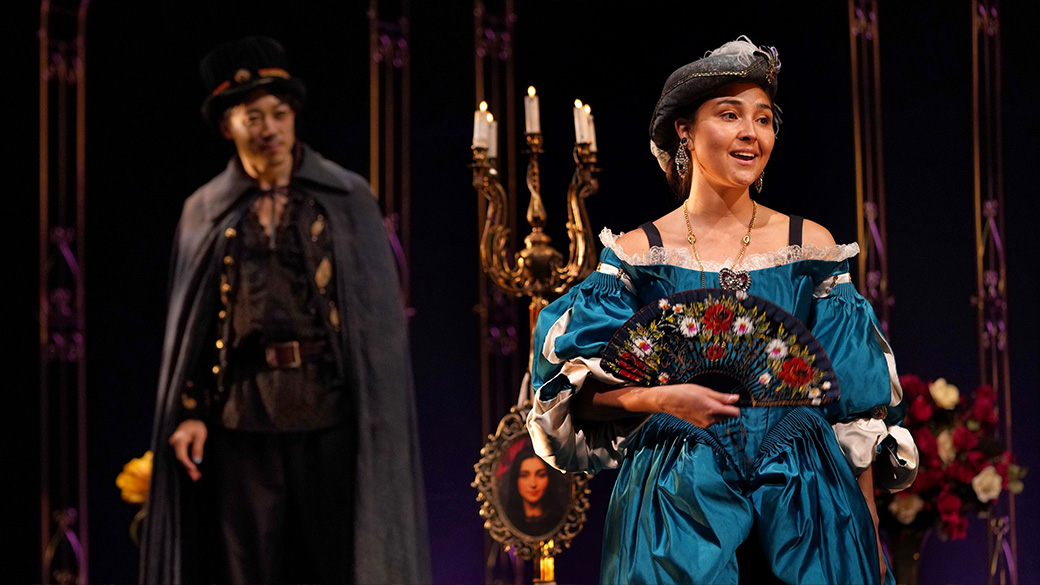