Founded by a famed theater director and brought to life by the people of Minnesota, the Guthrie Theater forever changed the artistic landscape of the Twin Cities when it opened its doors in 1963. This rich legacy inspired our choices for the 2022–2023 Season, which we wanted to represent all that the Guthrie was, is and will be to our community. 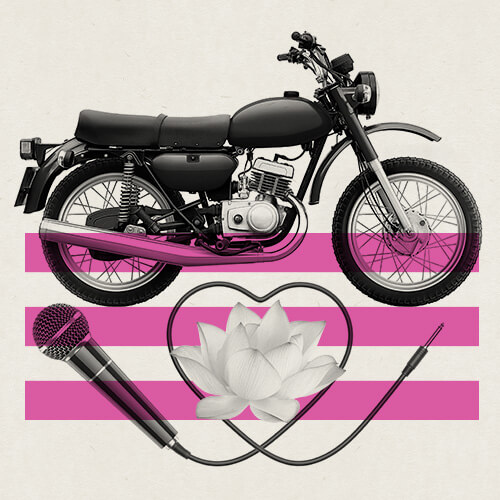 When Saigon falls in 1975, Quang and Tong, two Vietnamese refugees separated from their previous partners, have a sexy meet-cute in Arkansas that promptly becomes a no-strings-attached relationship to pass the time. Living in the land of “cheeseburgers, waffle fries and cholesterol” (aka America) proves to be an intoxicating adventure that leads Quang and Tong to question their futures, both together and in their new country. Part history play and part memoir, this whip-smart comedy is punctuated with flashbacks and bursts of rap songs, all while giving unabashed reflections on American culture and offering a human-centered view of the Vietnam War and its aftermath. 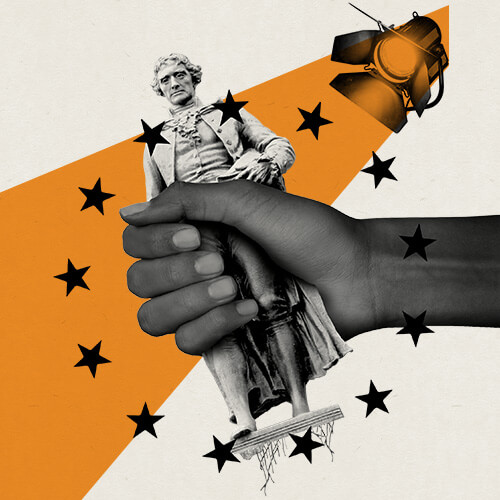 After spending three years in Paris, founding father Thomas Jefferson returns to his Monticello plantation in rural Virginia where the complexities of his relationship with Sally Hemings, the teenage sister of his enslaved valet and chef, begin to unfold. Monticello is not Paris, and everything — yet nothing — feels the same. In this clever collision of American history and theater, acclaimed playwright and Pulitzer Prize winner Suzan-Lori Parks spotlights the unexpected parallels between 1790 and today while taking the audience on a journey through the past that inevitably catches up with the present. 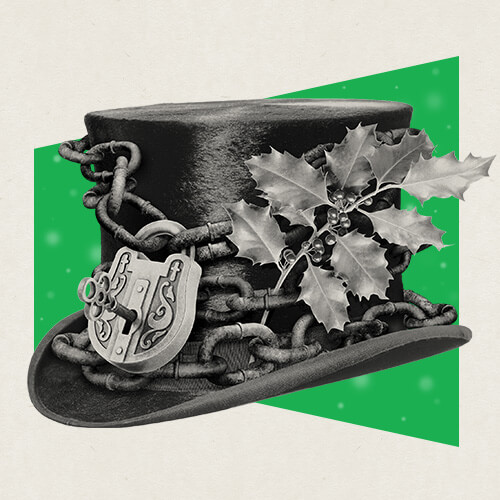 A miserly and miserable man, Ebenezer Scrooge greets each Christmas with “Bah! Humbug!” until he is visited one Christmas Eve by the Ghosts of Christmas Past, Christmas Present and Christmas Future. In Charles Dickens’ beloved classic, the three spirits show Scrooge happy memories from his past, difficult realities from the present and a grim future should he continue his closed-hearted ways. Throughout his journey, Scrooge is forced to reckon with the man he has become and contemplate the man he could be — but only if his restless night leads to a change of heart by morning. 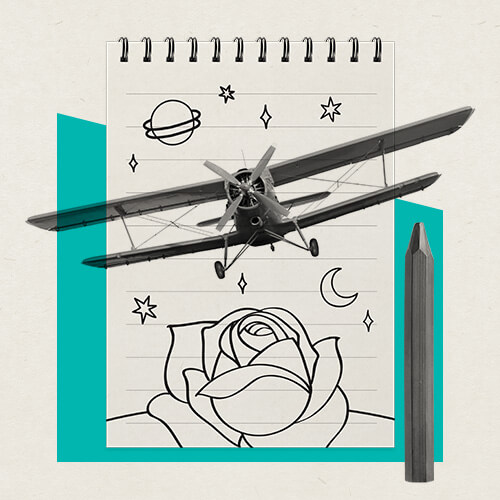 CUMMINS AND SCOULLAR'S
The Little Prince
drama by RICK CUMMINS and JOHN SCOULLAR
based on the book by ANTOINE de SAINT-EXUPÉRY
directed by DOMINIQUE SERRAND
December 10, 2022 – February 5, 2023
McGuire Proscenium Stage

After his plane crashes in the Sahara, a pilot is plotting his survival strategy when a little prince with a gleeful spirit appears. Over the course of a week, the prince tells the pilot tales of his intergalactic travels to various planets, Earth included. Each story sheds new light on their philosophical questions until the two unlikely companions find the answers — and their lives — hanging in the balance. Full of whimsy and wonder, this imaginative fairy tale for the whole family studies the contrast between the innocence of youth and the inevitable realities of adulthood. 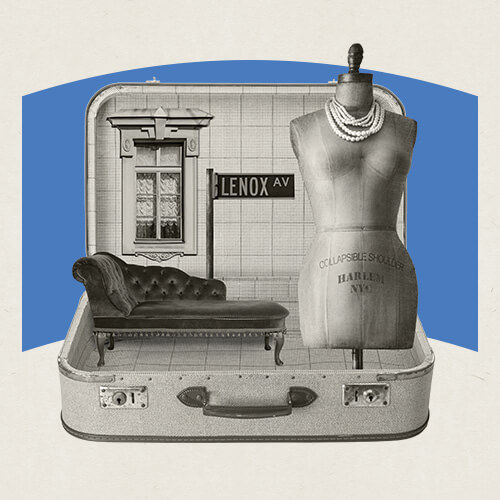 In a Depression-era Harlem apartment building, a close-knit group of friends has become a chosen family. New roommates Angel and Guy — a recently fired blues singer and a promising costume designer with Paris in his sights — live across the hall from Delia, a social worker who sparks a relationship with the hardworking doctor Sam. Their lives are upturned when Southern newcomer Leland arrives and falls hard for Angel, who is torn between a stable life in Manhattan and an exhilarating overseas adventure with Guy. Angel chooses her path, but the decision leads to devastating consequences that shift the trajectory of everyone’s futures and long-held dreams. 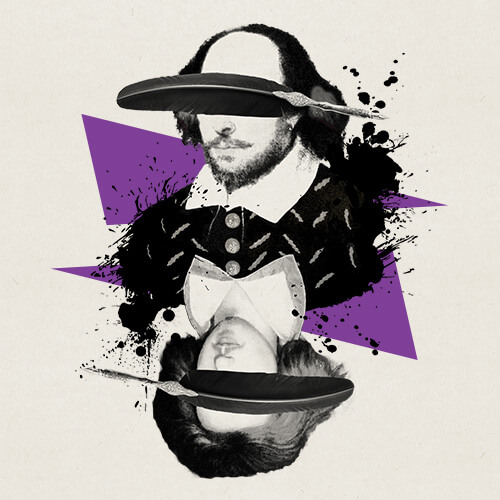 An aging authoritarian ruler, a violent police state and a restless, polarized people seething with paranoia: It’s a dangerous time for poets. Two of them — the great Kit Marlowe and the up-and-comer William Shakespeare — meet in the back room of a pub to collaborate on a history play cycle, navigate the perils of art under a totalitarian regime and flirt like young men with everything to lose. One of them may well be the death of the other. 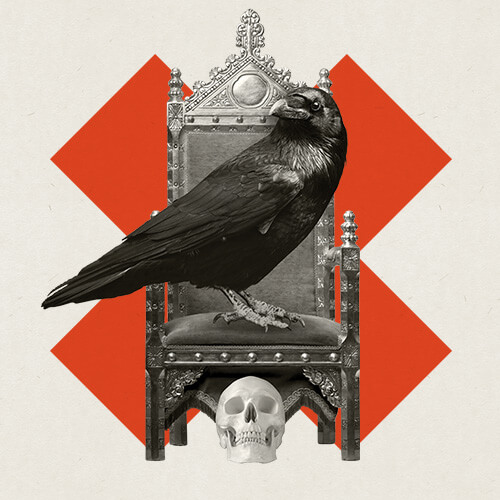 Hamlet, the prince of Denmark, returns home to mourn his father’s death and begrudgingly attend the wedding of his mother, Queen Gertrude, to his uncle Claudius, who has all too willingly taken his brother’s throne. When the former king’s ghost appears and cries murder, Hamlet’s grief turns to obsessive revenge as he seeks to uncover evidence and unmask Claudius. Tension builds and plots spiral out of control, leading to a deadly final showdown. In an homage to the Guthrie’s beginnings, Hamlet will be onstage in May 2023 as the theater celebrates its 60th anniversary. 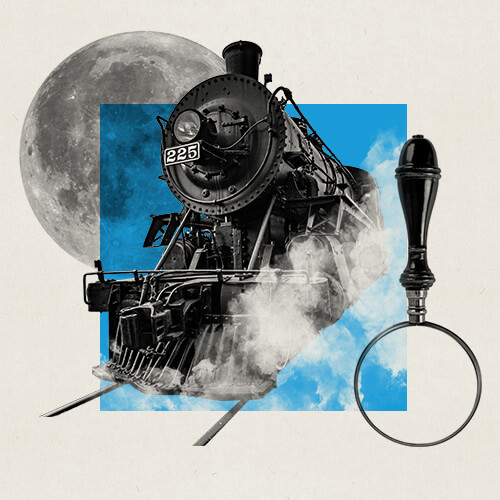 AGATHA CHRISTIE'S
Murder on the Orient Express
adapted for the stage by KEN LUDWIG
directed by RISA BRAININ
May 13 – July 2, 2023
McGuire Proscenium Stage

Passengers aboard the opulent Orient Express awake to frightful news: Overnight, the American business mogul among them was stabbed to death behind locked doors. Thankfully, debonair detective Hercule Poirot is on the train and on the case. He promptly begins interviewing suspects, securing alibis and forming theories about the killer, who remains at large and could be closing in on the next victim. As the plot thickens and the travelers grow restless, Poirot presents two viable scenarios about who murdered the mogul and why, taking the audience on a wildly glamorous crime-solving ride. 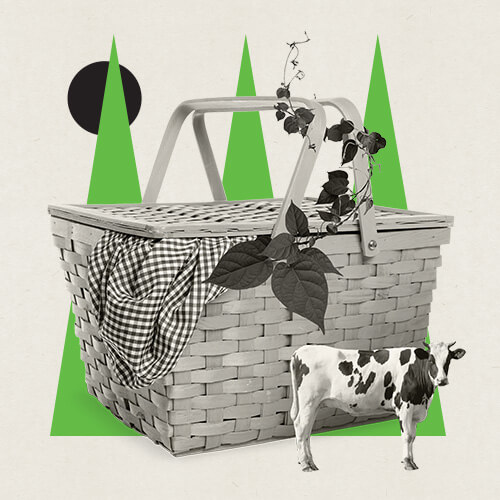 Once upon a time, Cinderella pines to make a cameo at the ball, Jack (of beanstalk fame) tends to his pet cow, Little Red Riding Hood sets off toward grandmother’s house and a baker and his wife discover they are barren, thanks to a curse from the neighboring witch. They all head into the woods and embark on remarkable journeys that include falling in love, slaying a giant, facing off with a wolf and more. Just when all wishes appear to be granted, a stray magic bean sprouts a second stalk and the giant’s vengeful wife disrupts everyone’s happy ending. Featuring beloved music and classic fairy tale characters, this heartfelt musical explores what happens after “happily ever after.” 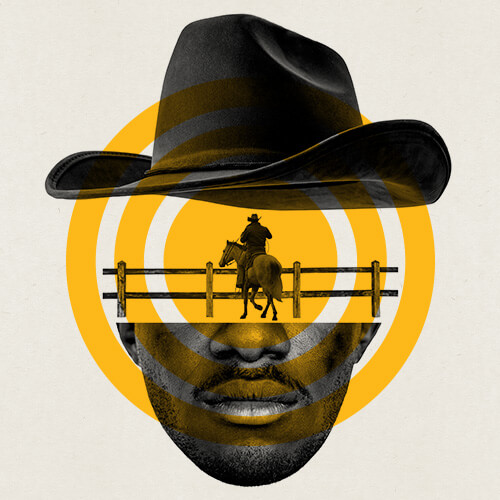 The Guthrie Theater, in co-production with Cincinnati Playhouse in the Park, presents
Shane
by KAREN ZACARÍAS
based on the novel by JACK SCHAEFER
directed by BLAKE ROBISON
July 15 – August 27, 2023
McGuire Proscenium Stage

It’s 1889 when Shane, a loner with a dark and mysterious past, rides into the heart of Wyoming’s cattle country. He’s instantly idolized by the young Bob Starrett, whose settler parents welcome Shane into their home and put him to work on their farm, where Shane discovers the family he never had. Meanwhile, hostility grows between the ruthless rancher Fletcher and the settlers starting their farms. When Fletcher plans to squeeze them out, Shane’s dangerous ways resurface as he fights to save the Starretts from ruin. This Guthrie commission by renowned playwright Karen Zacarías interrogates the assumptions and myths of the American West.