Home / About Us / Our Story 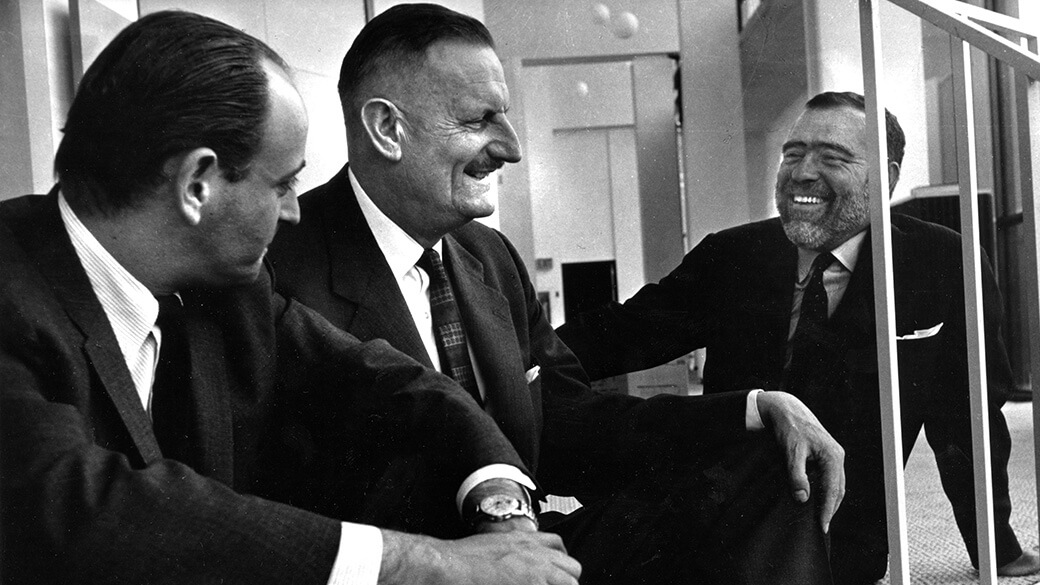 The trio who dreamed beyond Broadway and helped make the Guthrie a reality: Peter Zeisler, Sir Tyrone Guthrie and Oliver Rea. 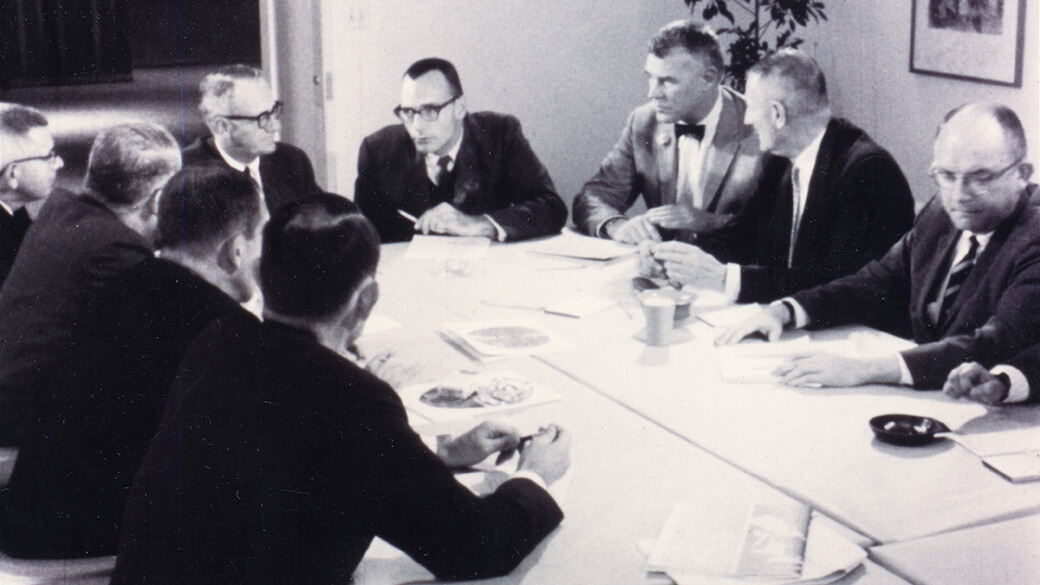 The Guthrie’s original board of directors. 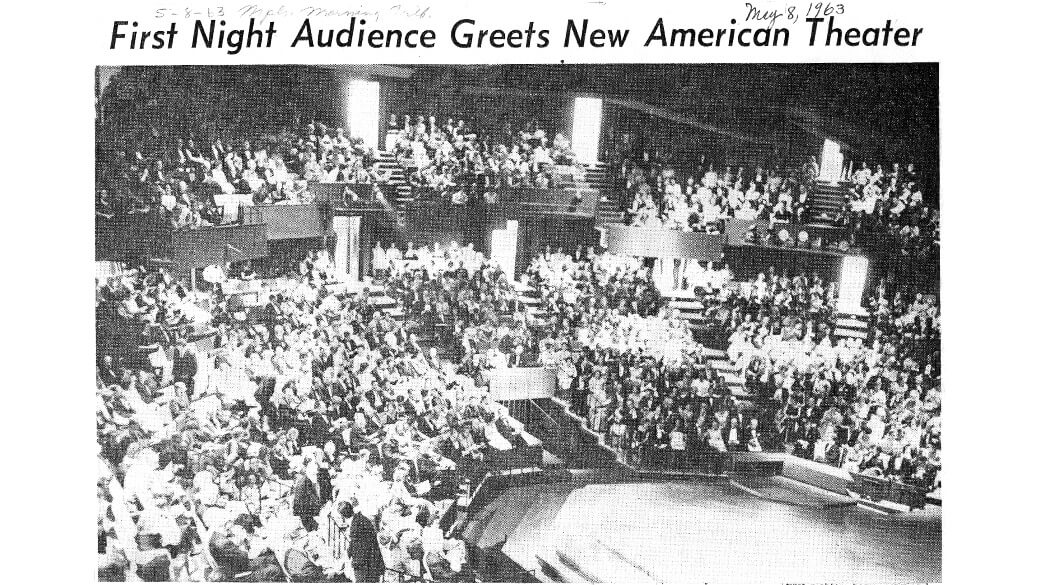 Patrons fill the thrust stage for the Guthrie’s first-ever performance. Photo by the Minneapolis Tribune. 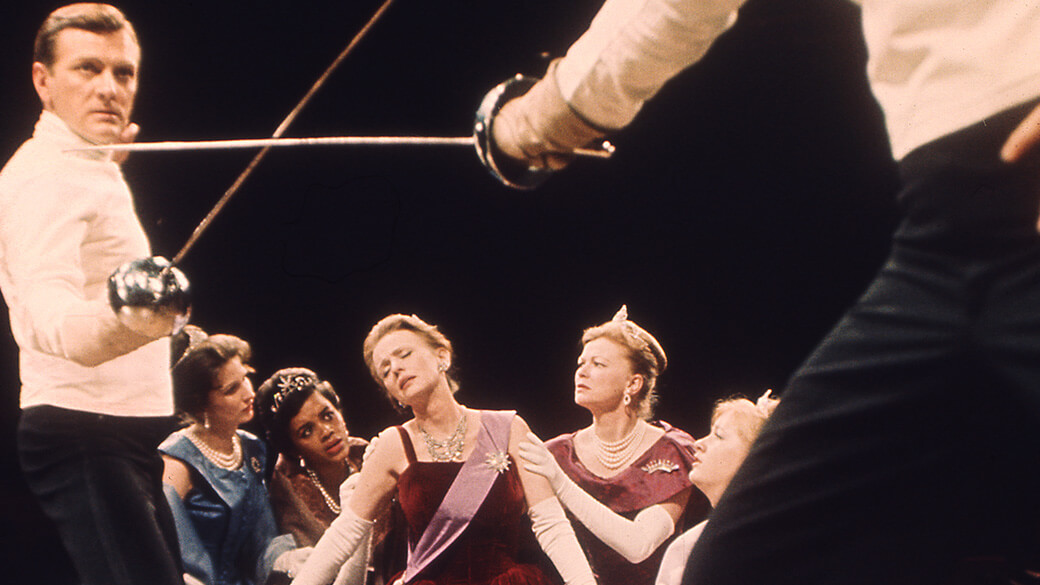 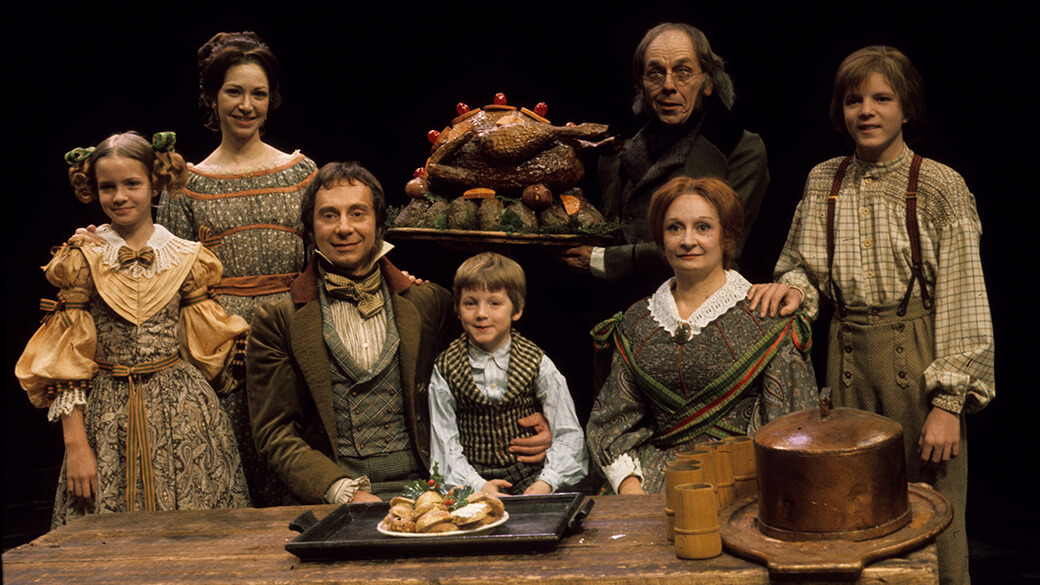 Cast members from an early production of A Christmas Carol. 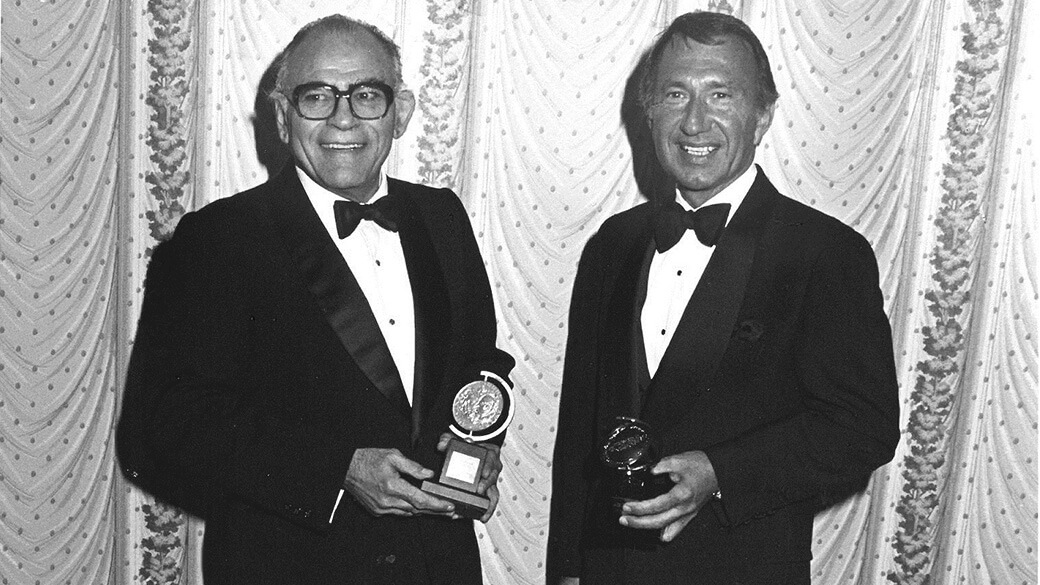 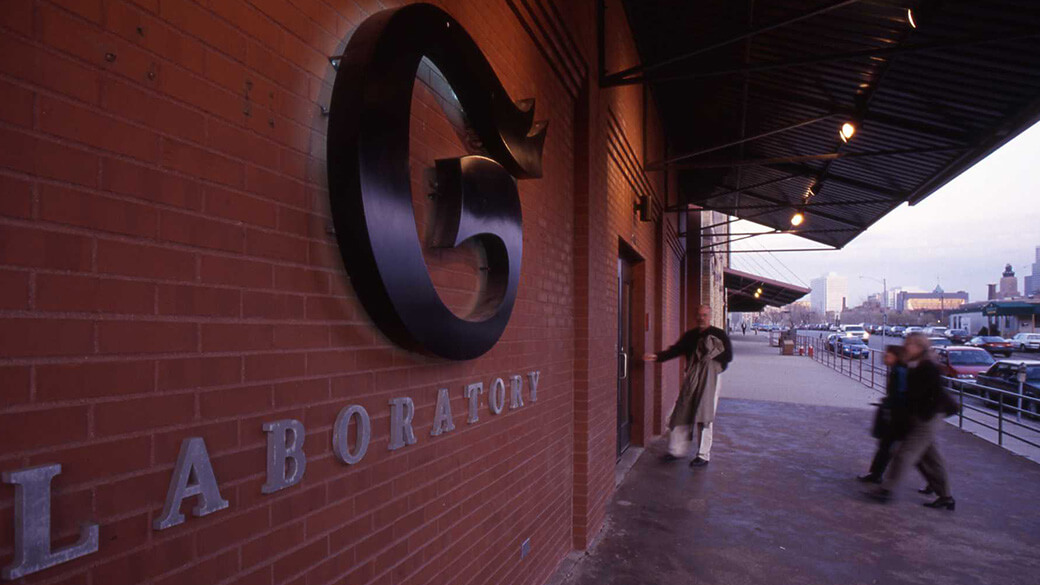 The former Guthrie Lab, located in the Minneapolis Warehouse District, was a second performance space dedicated to developing new work. 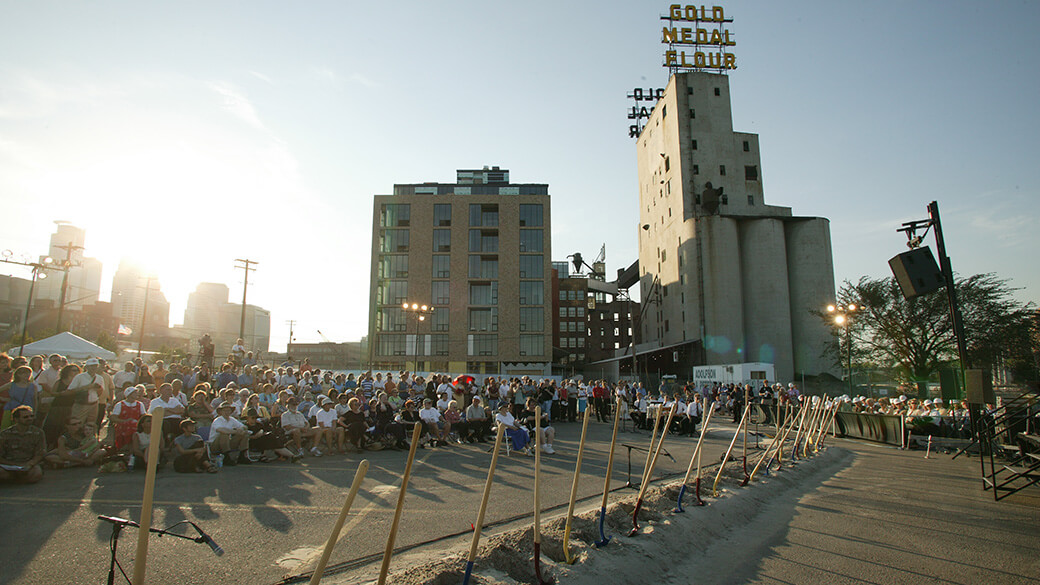 The groundbreaking ceremony for the Guthrie’s current facility on September 8, 2003. 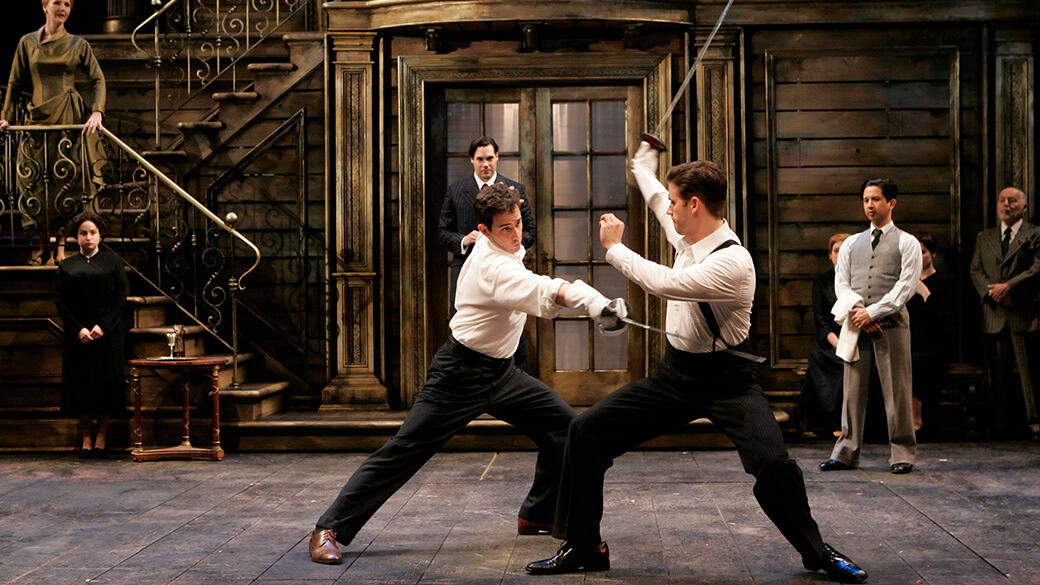 A scene from our 2006 production of Hamlet, featuring Santino Fontana (Hamlet), Markus Potter (Laertes) and other cast members. This was the final production at the original Guthrie. Photo by Michal Daniel. 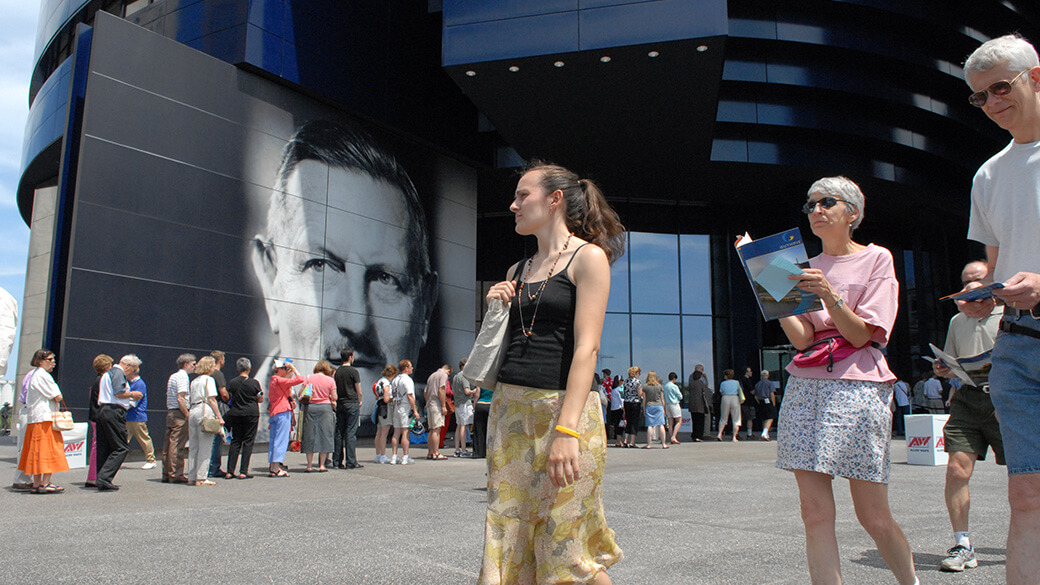 Our current building opened on June 25, 2006, with a community celebration that invited the public to visit and enjoy special events. 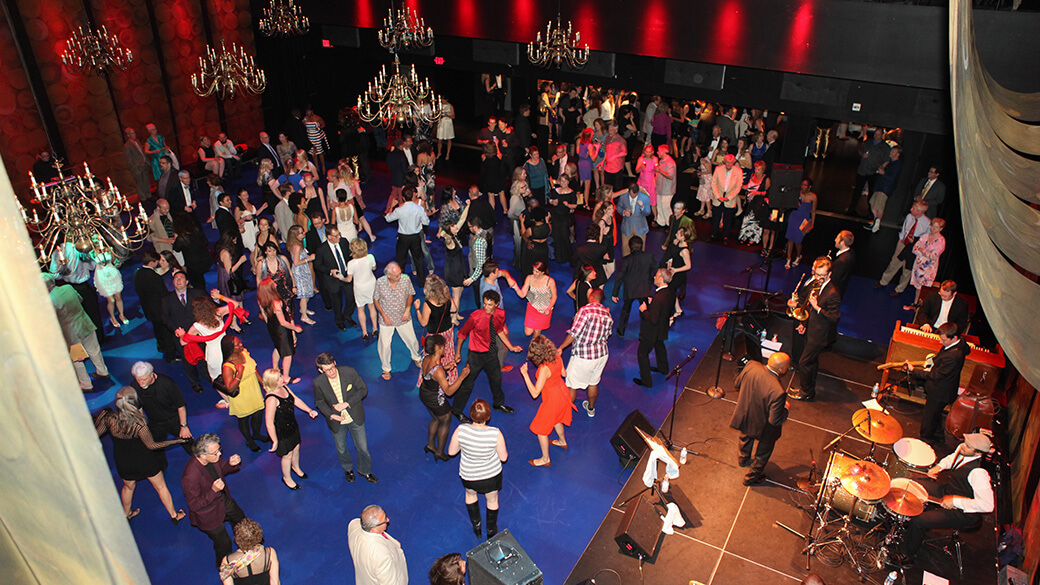 The Guthrie celebrated its 50th anniversary on June 22, 2013. Photo by Heidi Bohnenkamp.